Home » Being Human » His Master’s Voice

Posted by laurieetta on December 6, 2019 in Being Human | Leave a comment

Anyone over a certain age will recognize this painting entitled, “His Master’s Voice.” The dog’s name is Nipper, a name he got by occasionally playfully nipping the back of visitor’s legs. Nipper was a mixed-breed Jack Russel Terrier born in 1884 in Bristol, England. His original owner died penniless in 1887 and the owner’s siblings took him under their care. Francis, one of the younger brothers, was an aspiring painter and thought it would be funny to paint Nipper looking absolutely confused at the sounds coming out of the bell of an Edison cylinder phonograph. “It certainly was the happiest thought I ever had,” says Francis, commenting on how entertaining it was to watch Nipper stare and listen to the phonograph.

After finishing the painting, Francis thought maybe Edison-Bell would find his work useful. But the company turned him down, stating, “Dogs don’t listen to phonographs.” After many unsuccessful attempts with other advertisers (they claimed no one would know what the dog was doing), Francis’ luck changed in 1899 when a manager of The Gramophone Company suggested replacing the phonograph with a Berliner disc gramophone, and then the company would buy the painting.

This image lent itself perfectly to a growing company that wanted to tout their sound quality as “…so good a dog can hear his master’s voice” coming from within the player. Nipper went from being a mongrel to an icon and remains in the Top 10 of “Famous Brands of the 20th Century.”

At times, I feel like Nipper, confused, head tilted to one side, trying to listen. In the cacophony of the world—especially during this busy time of year—it can be hard for me to hear my Master’ voice. Sometimes there is so much noise, my head hurts. Even more, my heart hurts. Bad news is overwhelming. Some of it is due to bad decisions and some of it is due to bad luck.

But then I hear it—there in the midst of the noise. A heartwarming story of sacrifice and sharing. A person who went the extra mile to help another. An angel in the flesh who lit a candle to help dissipate another’s darkness. And my heart is warmed, my head clears a bit, and I realize my Master’s voice is clearest in the love we show one another.

Nowhere in God’s Word are we told to add to the pain and suffering around us. Rather, we are invited to speak and act in wisdom and love. If this world seems overwhelming to you right now, step aside and look for the good.

Being Human connection: Jesus said his sheep would know his voice. (John 10:27) May you hear your Master’s voice above the din of the world. And may you, by your love, make his voice clearer to others who may be straining to hear. 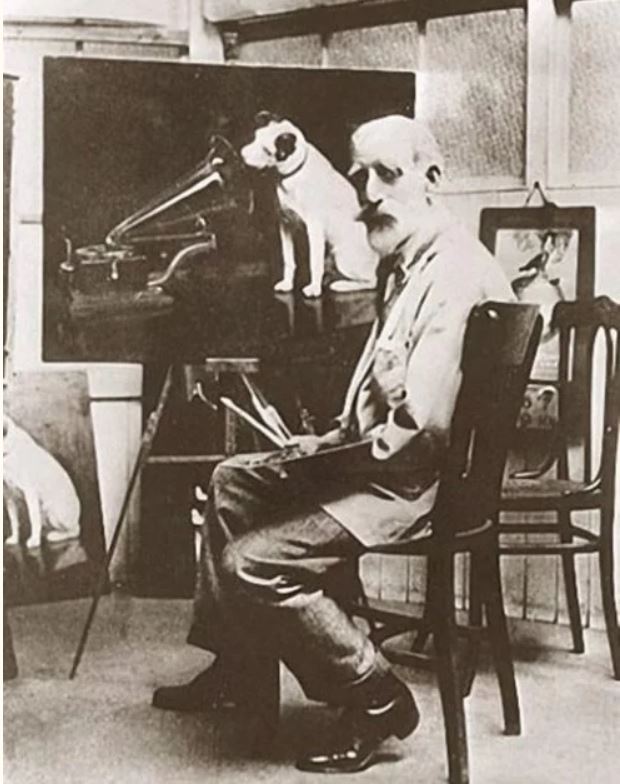 ← More About Angels A Father’s Love →