Home » Being Human » Jesus, Please Contend for Me 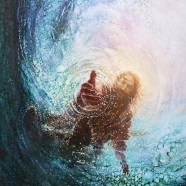 Jesus, Please Contend for Me 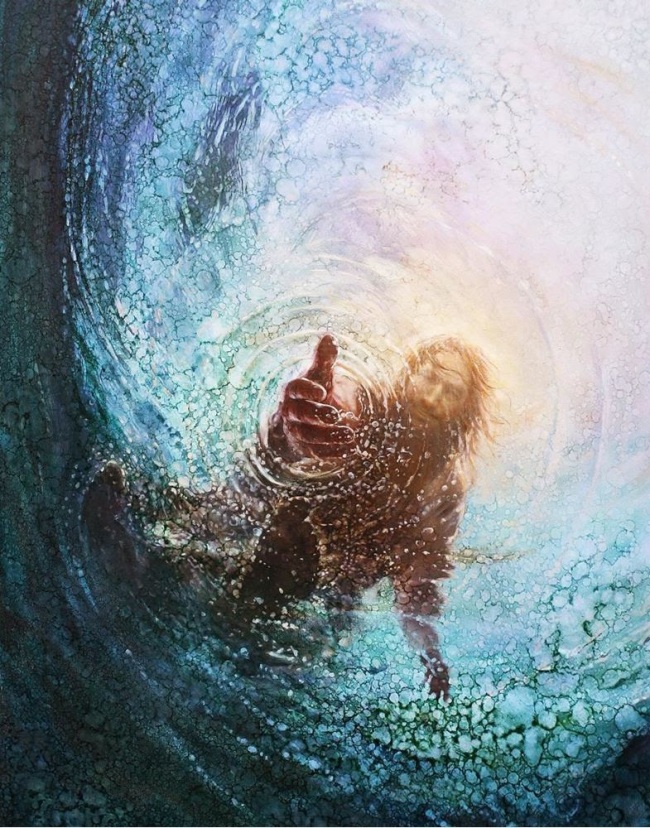 Did you know you have a God who will fight for you? And not just fight but contend. You see, the word “contend” translates to mean more than mere fighting. God is like a mother Grizzly bear protecting her cubs (physical combat) and like a defense attorney who pleads our case (verbal combat).

God loves to fight for us, and it all begins with prayer.

Mark Batterson, the author of Draw the Circle, tells us that the first official act of the Continental Congress in 1774 was prayer. The model from scripture they used was Psalm 35. Just as the Lord had contended for David, they asked God to contend for their cause.

This reminded me of a story the Priscilla Shirer shared in our last women’s study. In the 1940s, a professor in England named Orr taught theology at a university. He decided to take his theology students on a field trip to visit some of the historical places in England that have theological significance. One of the places they visited was the rectory where one of the great reformers of the church, John Wesley, lived. Much of our foundational theology was crafted by reformers like Wesley. He preached and prayed for a revival that would spread out, not only in England but in our country as well. And it did.

As the students went into the rectory, they saw the kitchen where Wesley cooked and ate. They went into the room where he studied and they admired his books. Then they went upstairs into his bedroom. As they filed in, one of the students noticed there were two small well-worn patches in the carpet on the floor. They were right next to each other and beside the bed. He asked Prof. Orr about the patches and Orr explained that they were made by the knees of John Wesley, every single morning, praying for a revival. Wesley’s knees had actually imprinted themselves onto the floor from use.

Orr walked around the side of the bed and put his hand on the shoulder of the student and said, “It’s time to go.” And rising from his knees, Billy Graham went and joined the rest of the students on the bus.

When we live with holy confidence, knowing that God is contending for our us, we can’t help but succeed. Prayer is the difference between you fighting for God and God fighting for you.

Being Human connection: I hope today’s painting reminds you that—even in these uncertain times—God will not let you sink. He is a rescuer and even more importantly, a savior. He is on your side, fighting for you.

← Prayer Takes Chutzpah A Little Help from My Friends →